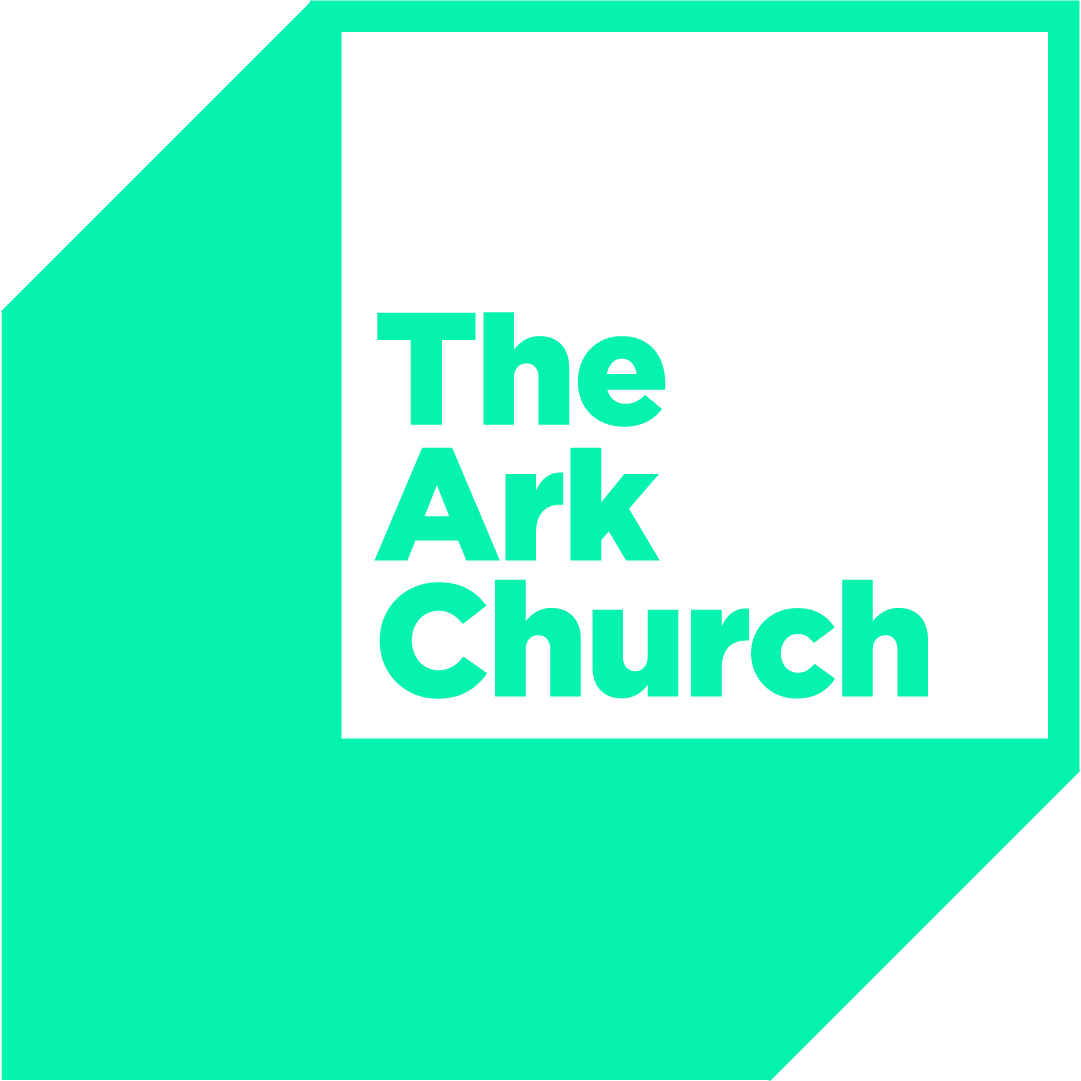 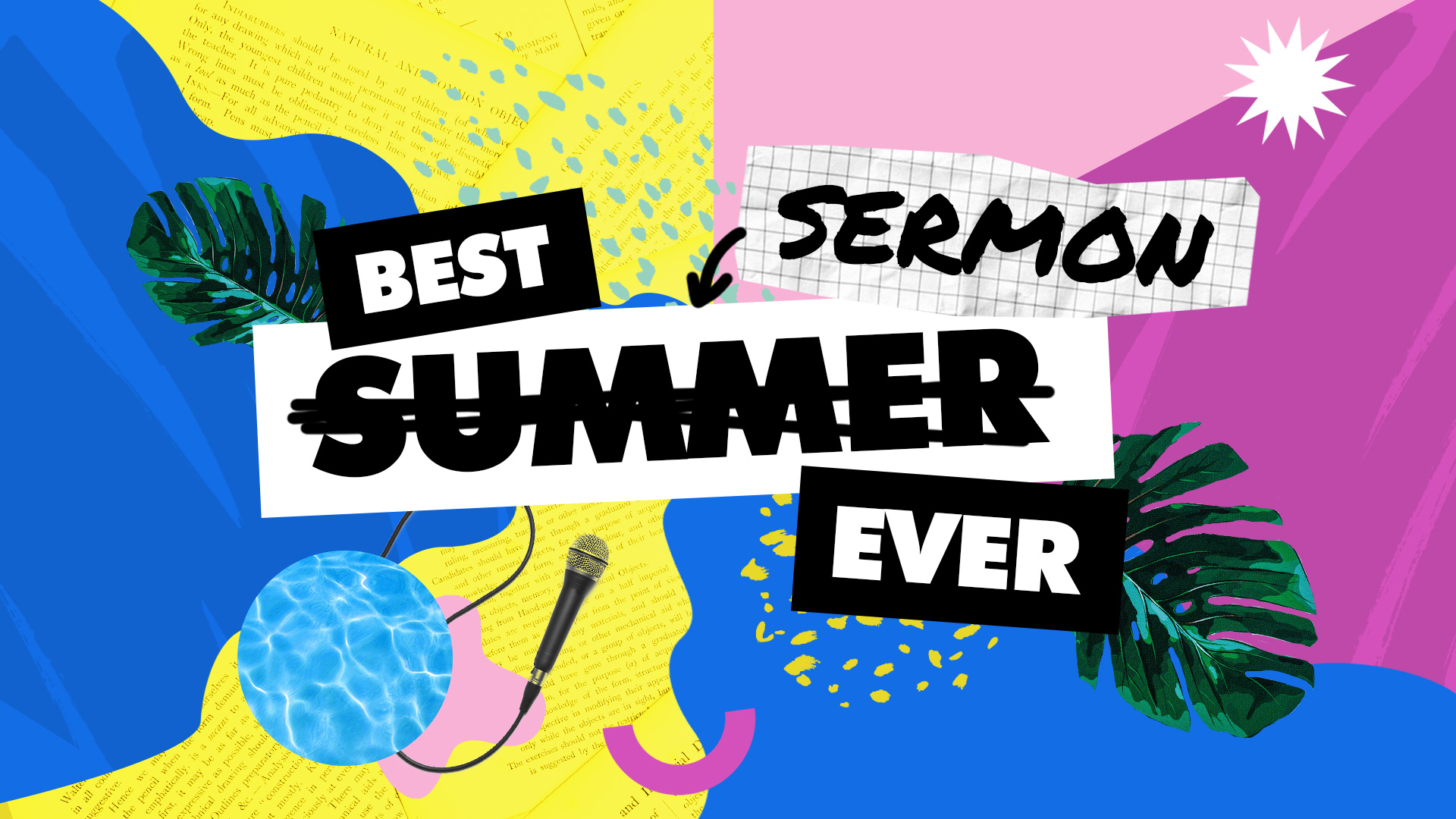 He has made us competent as ministers of a new covenant—not of the letter but of the Spirit; for the letter kills, but the Spirit gives life.

23 “Therefore, if you are offering your gift at the altar and there remember that your brother or sister has something against you, 24 leave your gift there in front of the altar. First go and be reconciled to them; then come and offer your gift.

15 Samuel said to Saul, “I am the one the Lord sent to anoint you king over his people Israel; so listen now to the message from the Lord. 2 This is what the Lord Almighty says: ‘I will punish the Amalekites for what they did to Israel when they waylaid them as they came up from Egypt. 3 Now go, attack the Amalekites and totally destroy all that belongs to them. Do not spare them; put to death men and women, children and infants, cattle and sheep, camels and donkeys.’”

9 But Saul and the army spared Agag and the best of the sheep and cattle, the fat calves and lambs—everything that was good. These they were unwilling to destroy completely, but everything that was despised and weak they totally destroyed.

10 Then the word of the Lord came to Samuel: 11 “I regret that I have made Saul king, because he has turned away from me and has not carried out my instructions.” Samuel was angry, and he cried out to the Lord all that night.

13 When Samuel reached him, Saul said, “The Lord bless you! I have carried out the Lord’s instructions.”

14 But Samuel said, “What then is this bleating of sheep in my ears? What is this lowing of cattle that I hear?”

15 Saul answered, “The soldiers brought them from the Amalekites; they spared the best of the sheep and cattle to sacrifice to the Lord your God, but we totally destroyed the rest.”

“Does the Lord delight in burnt offerings and sacrifices

as much as in obeying the Lord?

38 “You have heard that it was said, ‘Eye for eye, and tooth for tooth.’ 39 But I tell you, do not resist an evil person. If anyone slaps you on the right cheek, turn to them the other cheek also. 40 And if anyone wants to sue you and take your shirt, hand over your coat as well. 41 If anyone forces you to go one mile, go with them two miles. 42 Give to the one who asks you, and do not turn away from the one who wants to borrow from you.

43 “You have heard that it was said, ‘Love your neighbor and hate your enemy.’ 44 But I tell you, love your enemies and pray for those who persecute you, 45 that you may be children of your Father in heaven. He causes his sun to rise on the evil and the good, and sends rain on the righteous and the unrighteous. 46 If you love those who love you, what reward will you get? Are not even the tax collectors doing that? 47 And if you greet only your own people, what are you doing more than others? Do not even pagans do that?